Tribute to Enrique Iglesias on his birthday And Media coverage

Shyama - Tribute to the deity. Eastern India, including West Bengal, Odisha and Assam worship Goddess Kali on the new moon in the month of ... 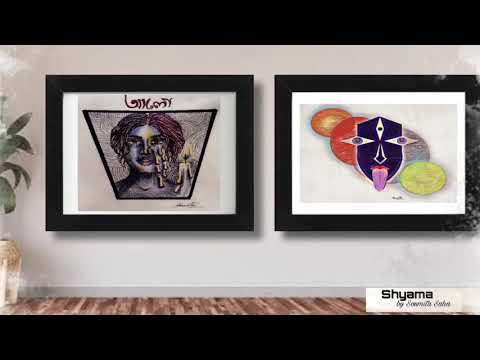