Shyama - Tribute to the deity. Eastern India, including West Bengal, Odisha and Assam worship Goddess Kali on the new moon in the month of Kartik. Kali Puja is also called Shyama Puja and is the second most celebrated festival after Durga Puja in Eastern India. It is widely believed that in Bengal, noted 16th century Tantric scholar Krishnananda Agamavagisha was the one who started Kali Puja. The tantric scholar had once dreamt of Goddess Kali, who had until then largely been associated with death and darkness. However, the dark goddess instructed Agamavagisha to worship her in a form that highlighted her in a more motherly avatar. Thus, Agamavagisha is often attributed with popularising the worship of Kali in a milder iconography -- a form that is still worshipped across Bengal to this date. 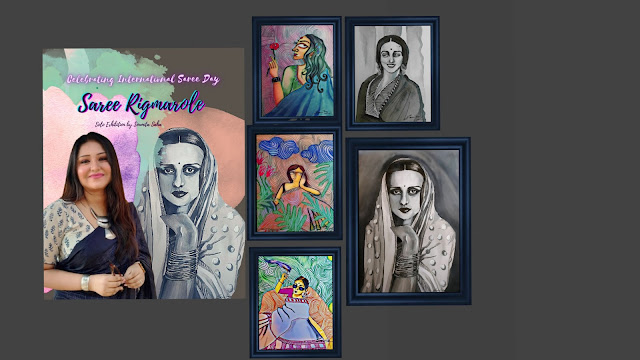